Executive Director John Kealen was born and raised in Quincy, IL. For 24 years he worked as a layperson for local manufacturer in which he rose from a stock boy to director of purchasing. In 1995 God called him into full time service and served as Youth Director for Calvary Baptist Church in Quincy. In 2001, God open the door for him and Judy to accept the position of Executive Director of Camp Manitoumi.

God has blessed John and Judy with three children, Nathaniel, Charlotte and Johnathan. Nathaniel and his wife Erin live in Pana, IL were Nathaniel is Senior Pastor at First Baptist Church. Charlotte and her husband Trevor now reside at the camp, where Trevor in the Spring of 2008 became the camps Maintenance Director. 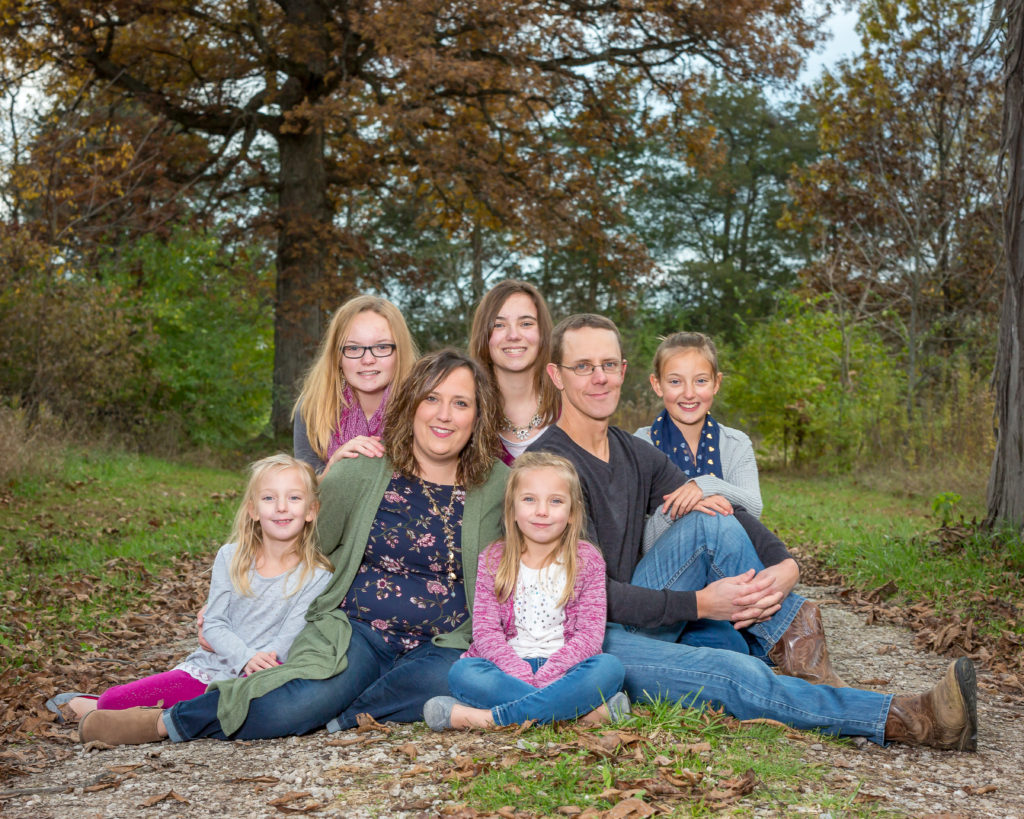 Johnathan is a Master Sergeant in the United States Marine Corps stationed in the Okinawa, Japan. John and Judy have been married since June 1972 and have 8 grandchildren.